Earlier this year we went to Amsterdam. We had heard that Leiden was a nice place for a brief stop and as it was on the way we figured why not. Thanks to Airbnb we stayed in the middle of town instead of in the drab hotel district by the train station. I actually forgot how drab it was until we walked back there. Super drab.

The area where we stayed was next to a canal at the top of a rather old house with a crazy Dutch staircase. It was a beautiful house and our hosts worked for the European Space Agency which was insanely cool. I didn’t realise how close we were to it. Next time I’m in Amsterdam I’m thinking of a day trip out there.

Leiden is basically a quiet version of Amsterdam. Canals. Bikes. Bridges. The usual but just quieter. It’s very nice but I doubt I could spend a week there. Too quiet for my liking. Very picturesque though. 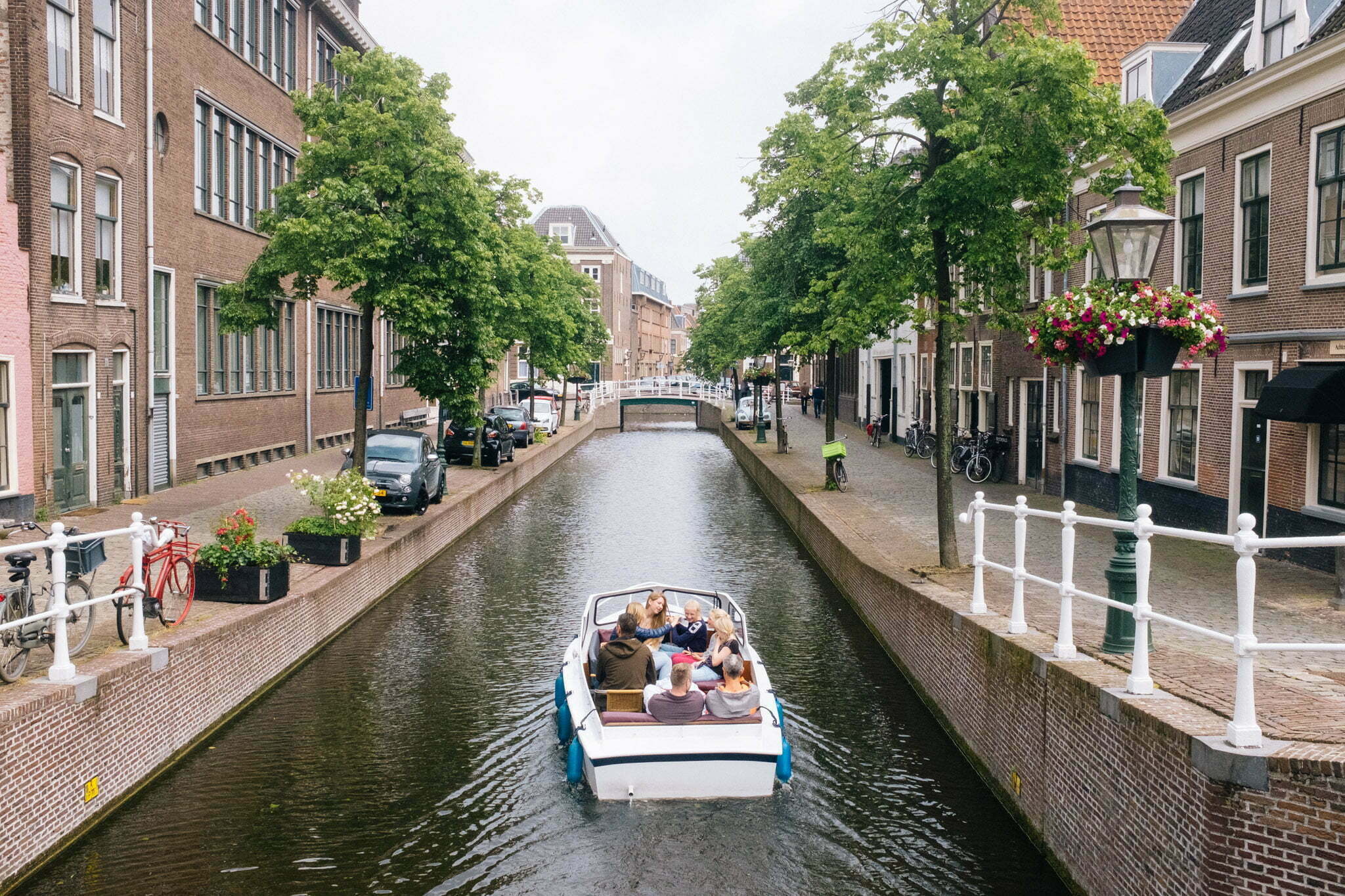 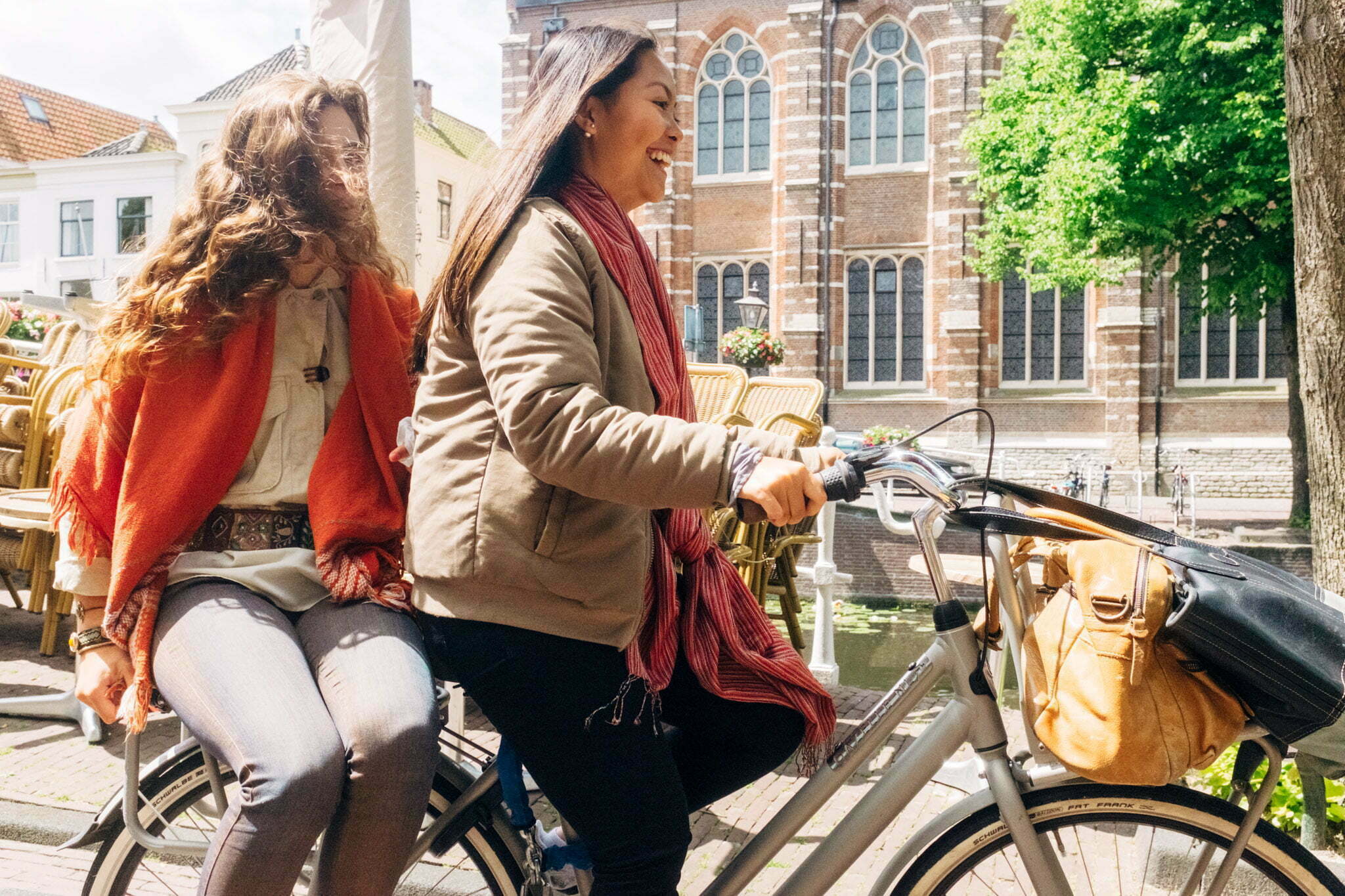 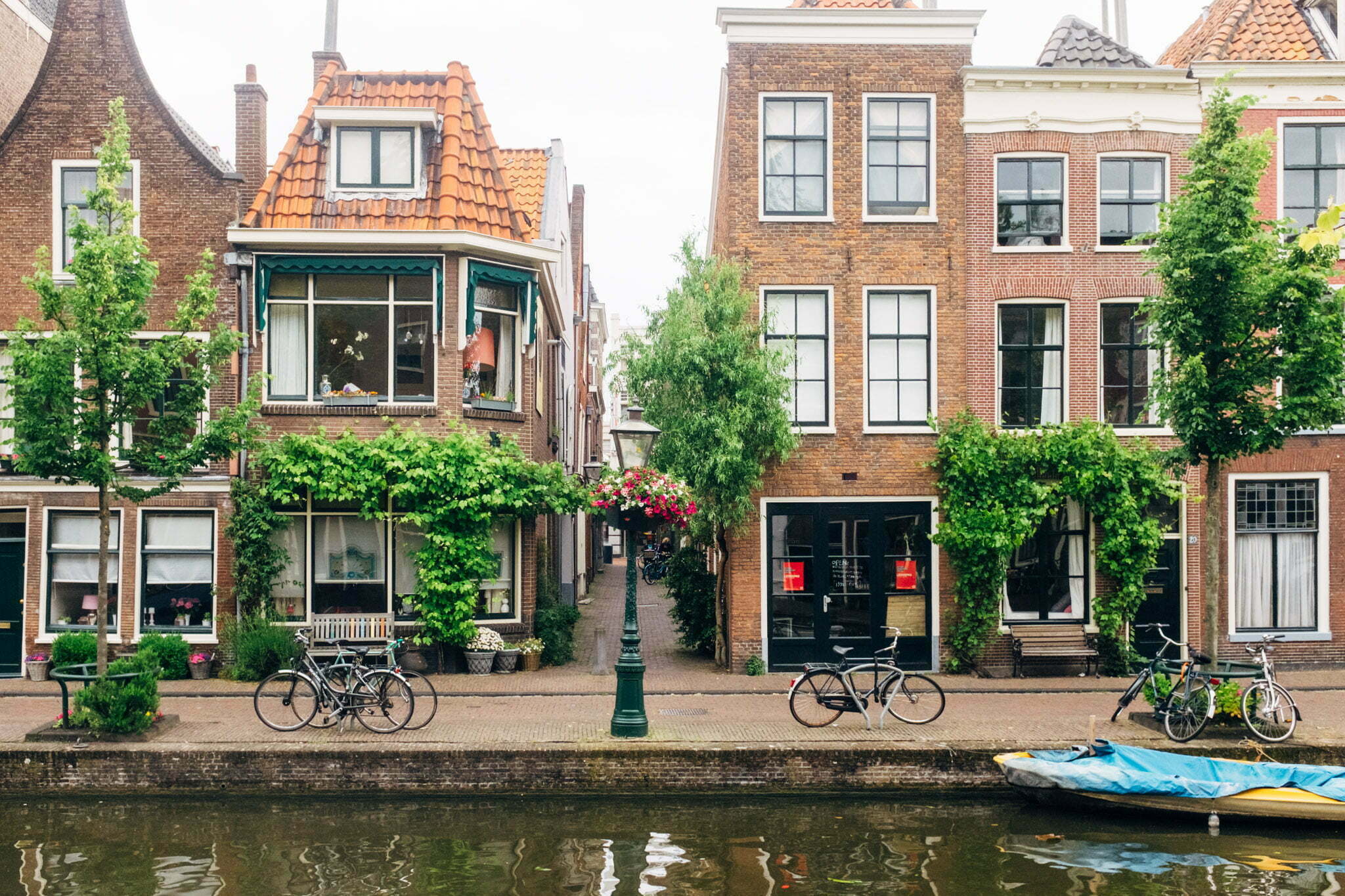 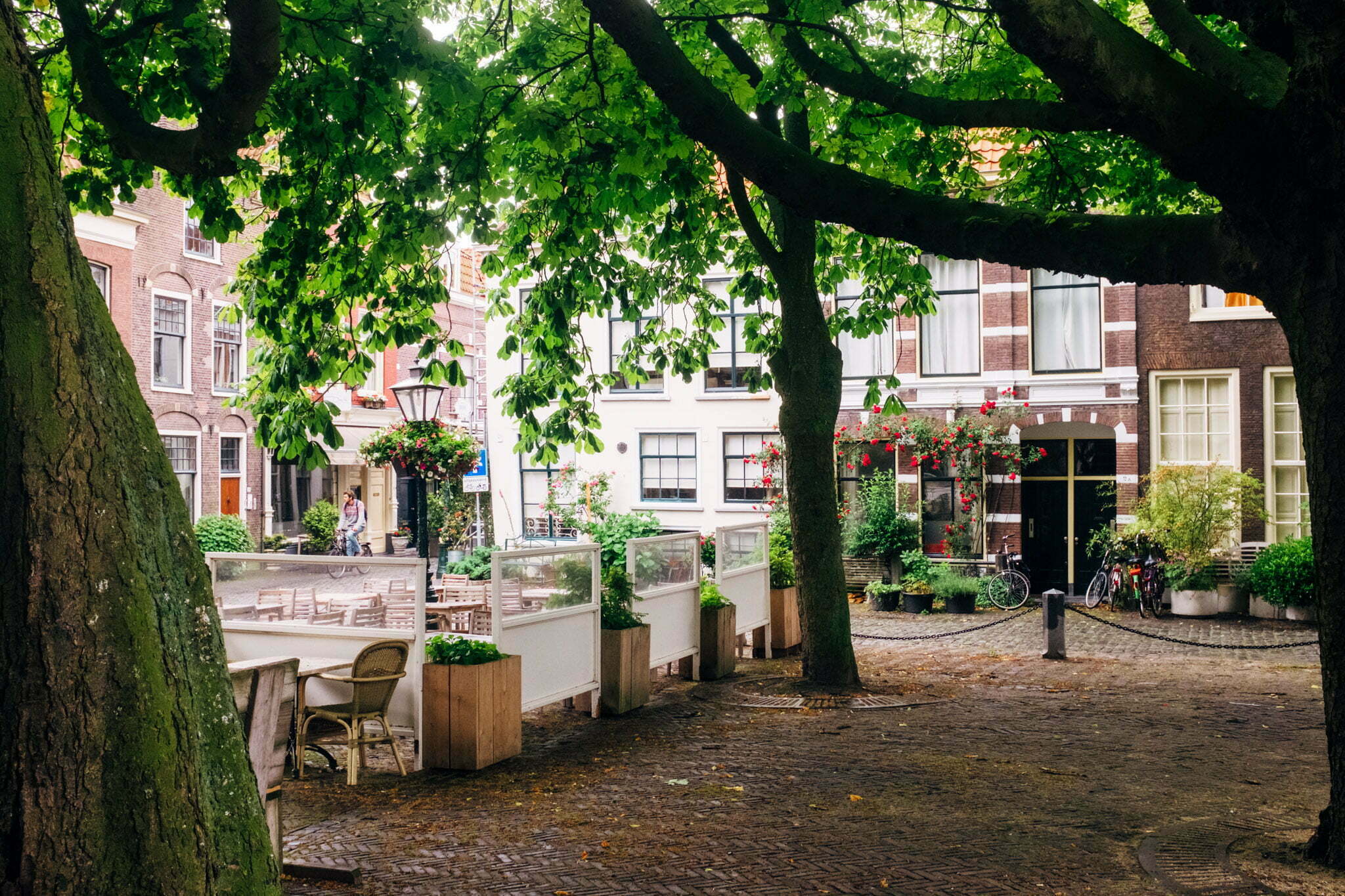 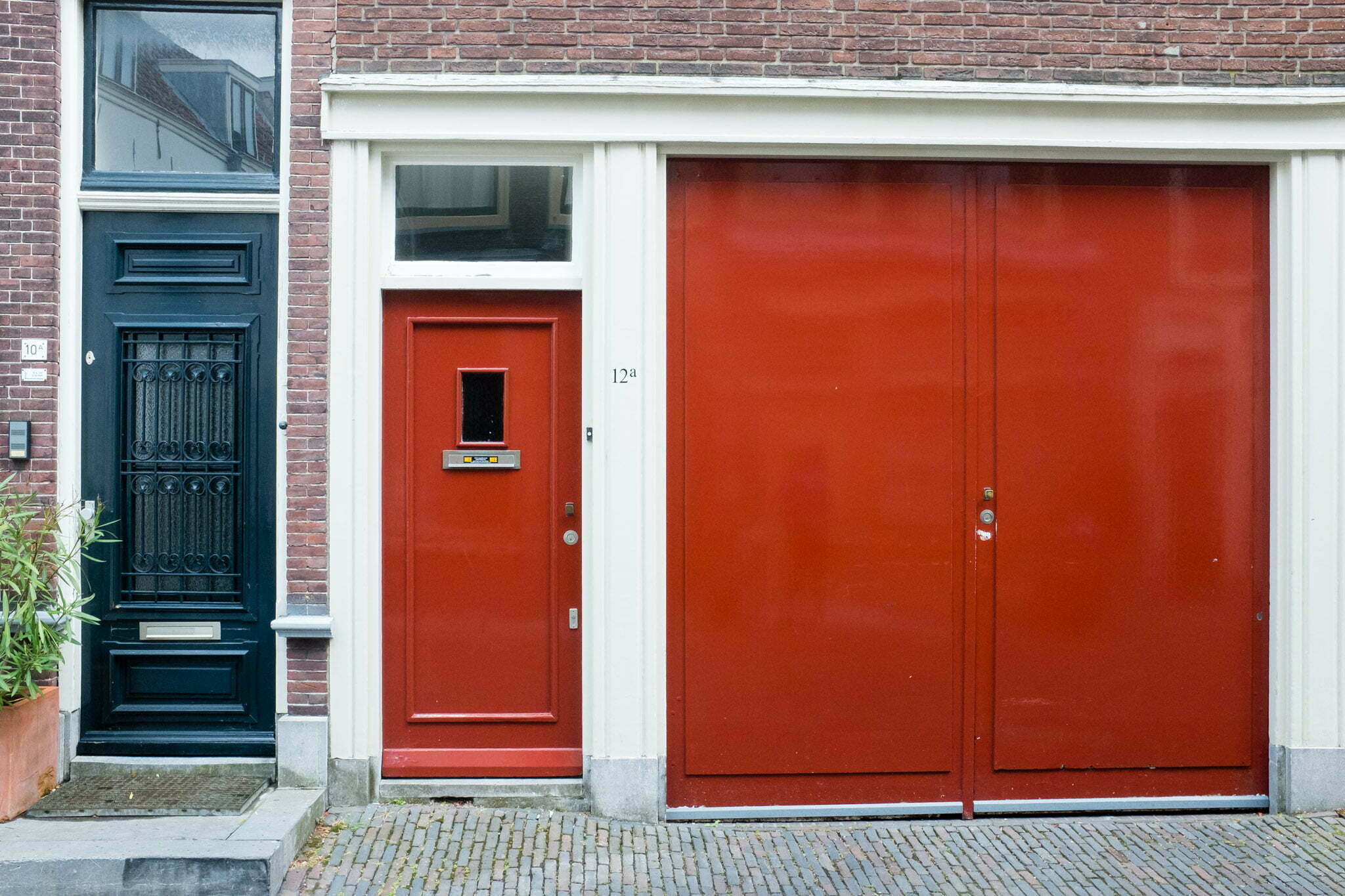