Four years ago I spent the evening in Toxteth documenting a party in honour of President Obama’s inauguration. In a very tightly packed room people from the Toxteth community showed their support of the newly elected President. It was an emotionally charged event with people of all ages cheering, clapping and being a part of an historic moment.

The Walker Art Gallery has a new exhibition based upon President Obama’s 2008 campaign by artist Nicola Green. 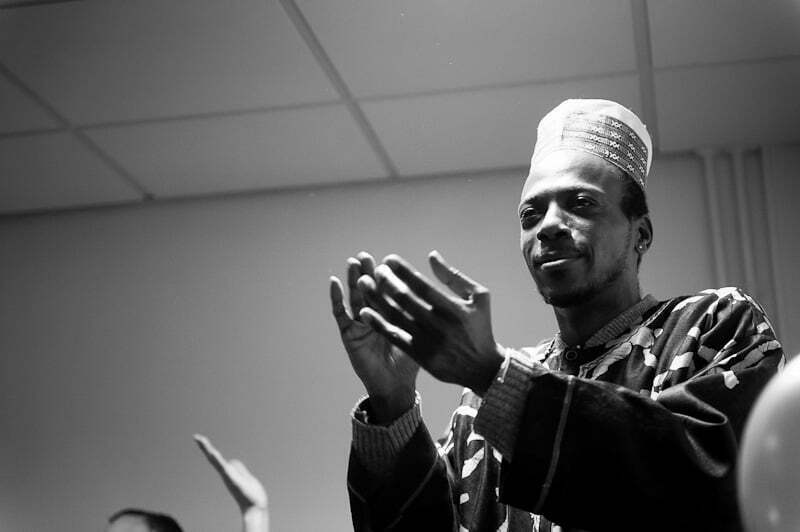 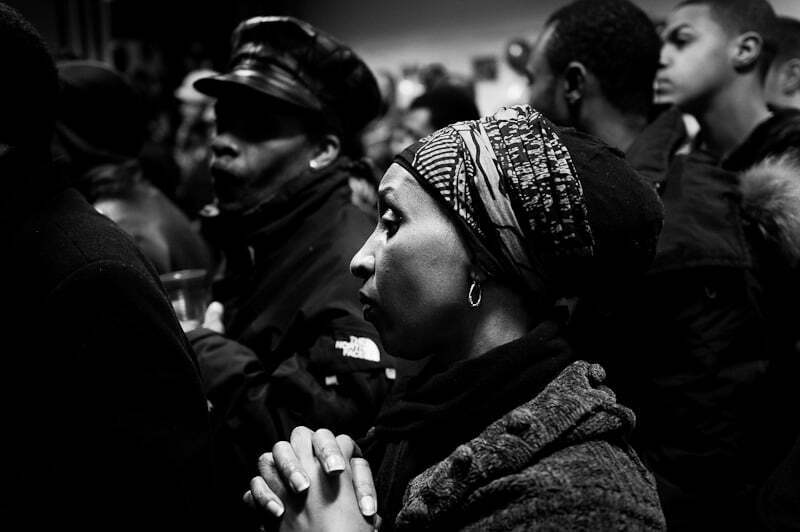 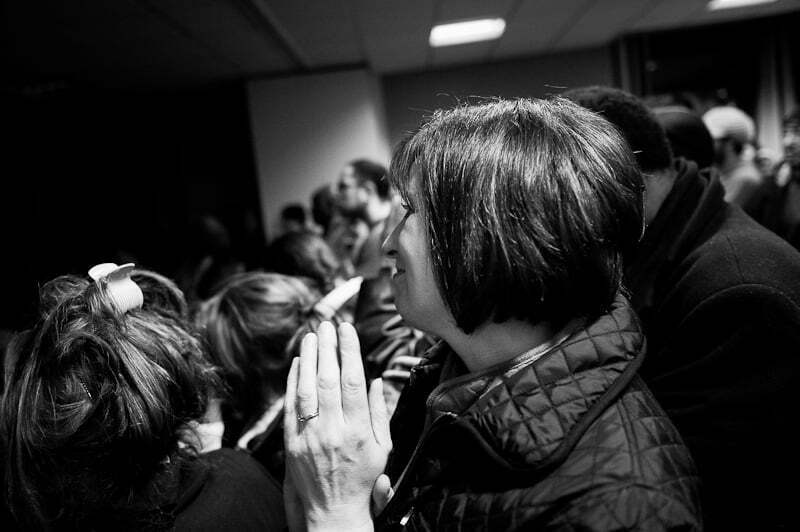 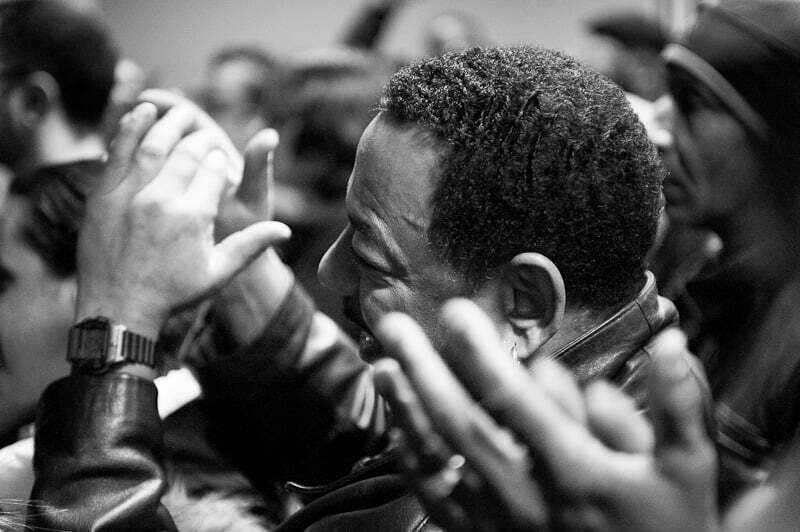