lomokev pointed out something that seems to have gone completely unnoticed. At least I didn’t see any tweets or posts in my RSS feeds. Flickr is 10 years old. Happy birthday Flickr.

I joined the site back in January 2005. I’ve been there 9 years. My career is on Flickr in the archives. In my first month there I posted architecturural photos, portraits, street photography, events, lomos, a New Brighton photo and of course the Liverpool skyline. What am I doing 9 years later? The same. Hopefully I’m a bit better at it.

Flickr has been an interesting ride. I went from being a nobody to getting a photo in Flickr’s feature page ‘Explore’ almost every time I posted. Clearly I was doing something right. My most popular photo “At the lights” (featured above) was selected from over 26,000 entries to be displayed at the National Media Museum in Bradford. Other popular photos include; 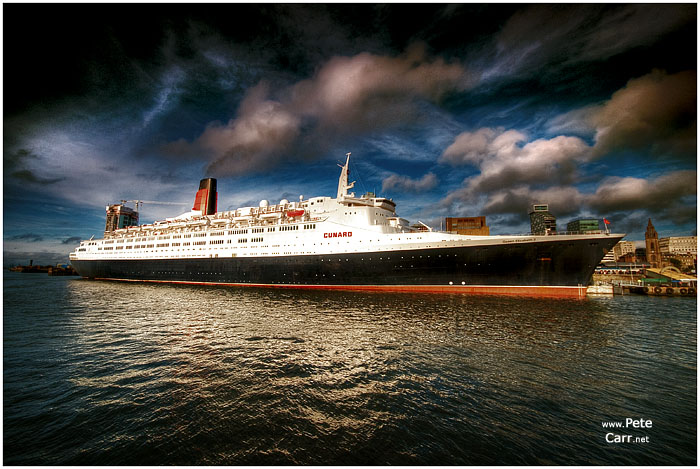 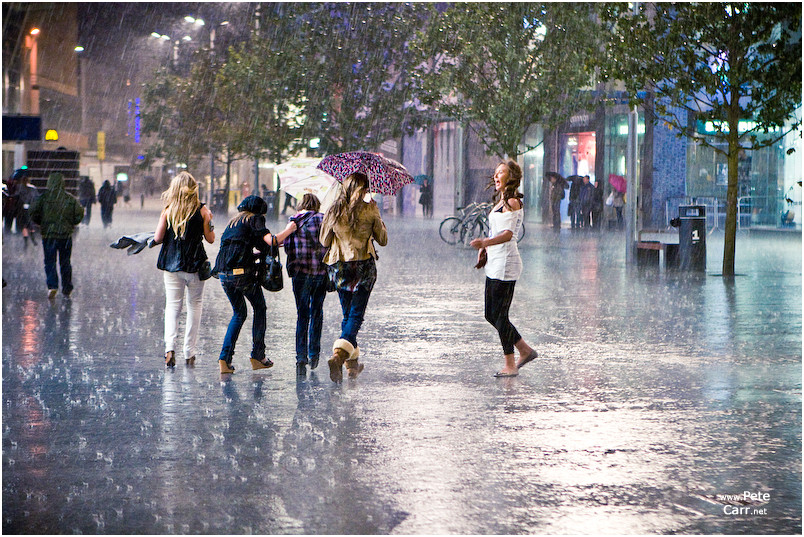 It’s been a nice trip down memory lane looking at Flickr’s history. I should try and reconnect with it. These are my favourites from my first month on Flickr. 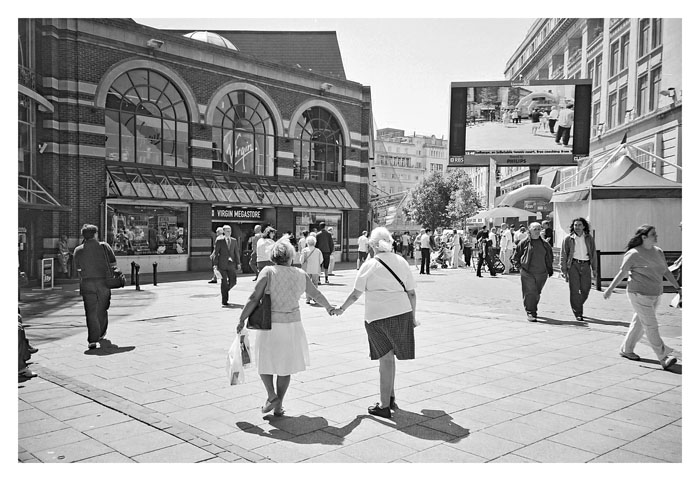 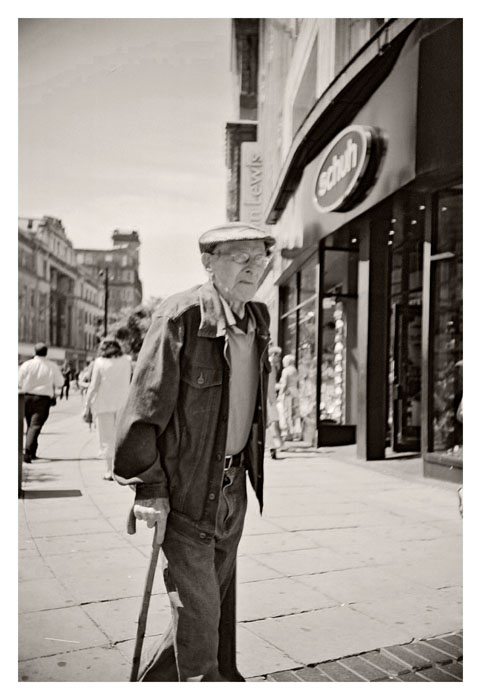 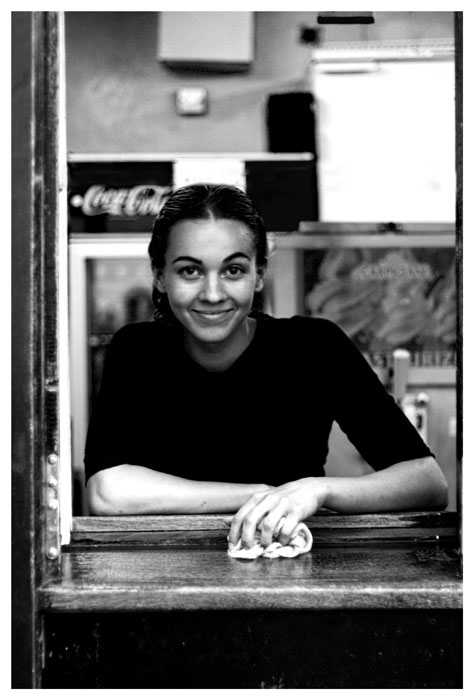 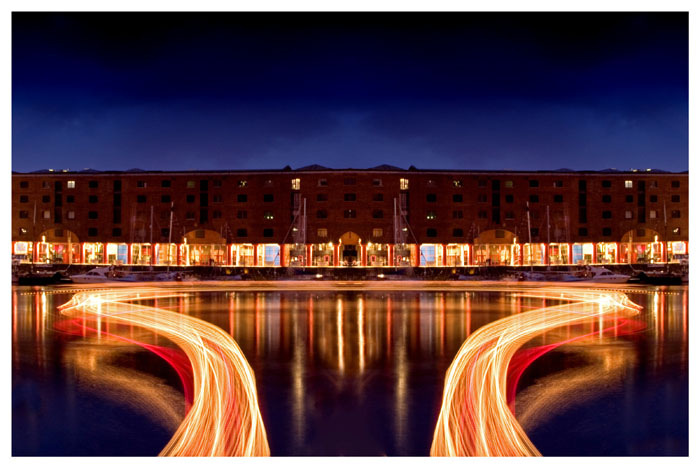