2011. Newcastle. Blackpool. Cambridge. London. Brighton. Paris. Madrid. Valencia. Liverpool. My camera and I travelled last year. It was a journey both physical and mental as I started the year writing a book about digital HDR photography and ending by hugging a 35mm film scanner. I travelled last year.

January. I started the year with some photos taken inside the new Museum of Liverpool. The start of my travels took me to Newcastle which was cold but fun.

Febuary. I went down to London, photographed people on the tube and did some street photography. I also photographed inside an old plane.

March. Street photography month. My girlfriend and I went to the launch weekend of the Format Festival in Derby which focused on street photography. It was easily one of my highlights of the year. I launched my Rezz project looking at how we interact both online and offline. March saw a terrible tsunami devastate Japan. Matt Thomas, Dan King and I setup the Print Aid Project to raise money for those affected. In total we raised over Â£1,100.

April. I went to Brighton to do some street portraiture. I really like Brighton and the people there are very interesting. April also saw the Royal Wedding so I documented a local street party. 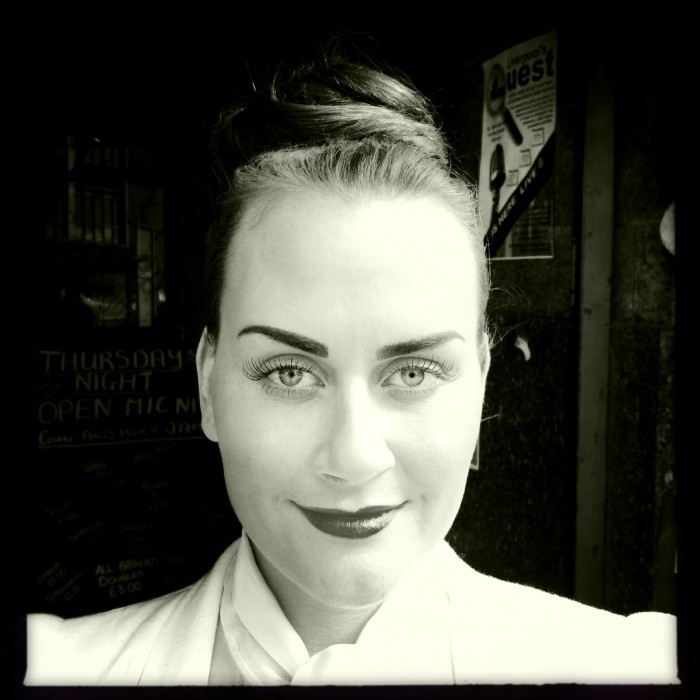 June. A quiet month of mainly street photography. I was in London on the hottest day of the year. I also posted photos documenting the construction of the Museum of Liverpool.

July. I photographed the inside of the Lady Lever Art Gallery for my HDR book. My girlfriend and I visited Cambridge. The Museum of Liverpool opened and the Macula Spectacular was pretty spectacular.

August. Rioting on the streets of Toxteth. I went out and documented the aftermath which ranged from burnt out cars to community cleanups. I officially started documenting the local RNLI as part of my marathon run. I met lots of people showing their support for Liverpool Pride and took a relaxing trip to Wales.

September. My photographs were used as part of the new “It’s Liverpool” campaign. I went to Derby for the Derby Feste. My second time in Derby that year. Great fun. I photographed more RNLI volunteers and also the Queen Elizabeth cruise ship in Liverpool. Lastly I did some more street portraiture but in Liverpool this time.

October. After the marathon, which I ran in 5hrs and 28 minutes and raised over Â£1200 for, my girlfriend and I went to a beach in Valencia. Being architecture fans we visited the Palau de les Arts Reina Sofia. Stunning. While in Spain we saw a random semi-naked man holding a sign. Very odd. I also travelled to Blackpool to photograph Alice through the Winter Gardens.

November. My new HDR book hit the bookshelves. This time around I actively tried to reduce the processing in each photo. The idea simply being that you should use HDR when your camera can’t capture enough detail. I use it on my iPhone a lot without producing the cliched ott HDR that is popular. In November I published more photos from Valencia. The stunning Ciudad de las Artes y las Ciencias.

December. A quiet month. I published a photograph of Dr Christoph Grunenberg who used to be the director of Tate Liverpool. I also posted some more street portraits but from Lark Lane this time. The Queen visited the Museum of Liverpool and the second phase of the museum opened.

So that was 2011. I relaunched this blog but it still requires tweaking. I relaunched my portfolio and I’m happy with that. Hello 2012. What have you go in store for me?