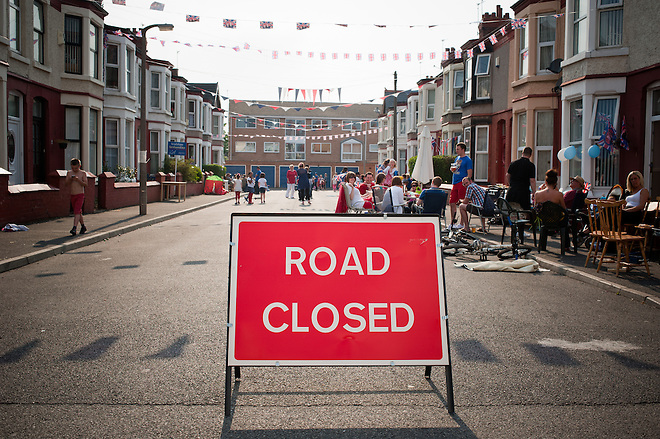 I have no real interest in the Royal Wedding but I felt it was important to document the local community spirit in New Brighton. I was interested in how a community would come together on this day. Most people I spoke to weren’t huge fans of the Royals. They watched the wedding and some women did get a bit teary eyed, but they did agree that it was a great day for a street party.  Normally their road is full of cars meaning the kids can’t play in the road like this, so its a great opportunity for them to make the most of their street.

I didn’t really know my neighbours as a kid. The road was too wide so you only really got to know the person next door. In a street this size I can imagine its easy to get to know people. You can probably have a chat from your front door to the guy across the road, and because of that they probably have a great sense of community. Well, I know they do because they felt able to put on a street party. 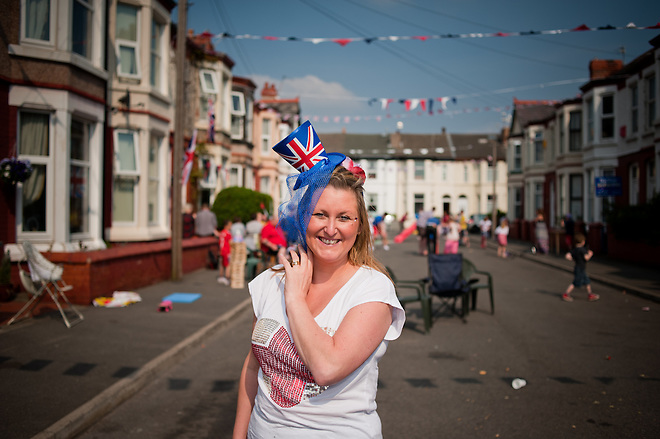 This is Jo. She and her friend Vicky set the street party up. 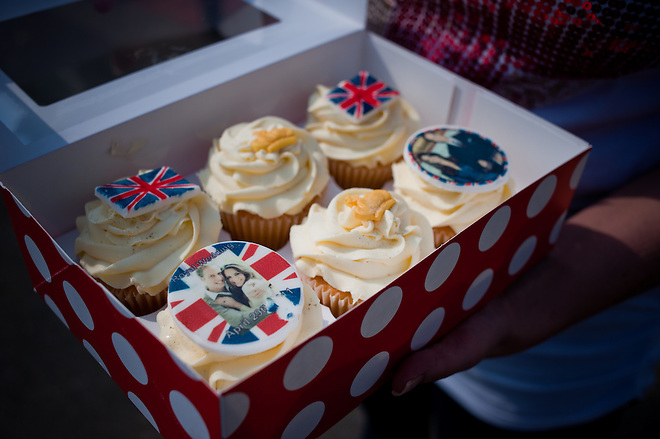 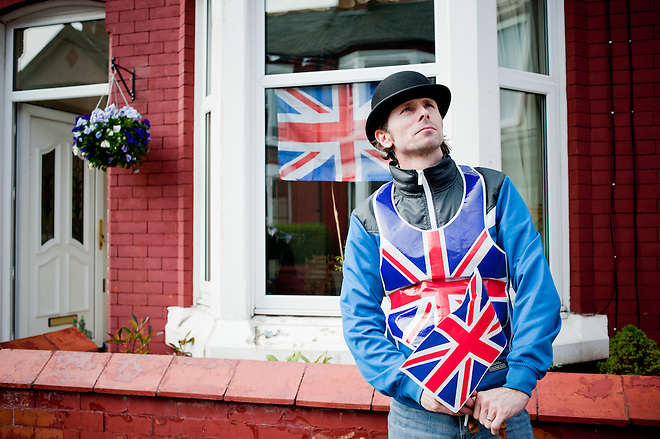 This is Garry wearing his grandfathers bowler hat. 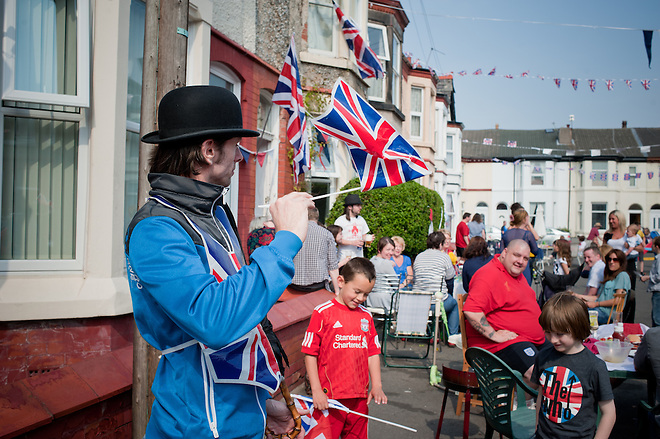 Garry’s son wearing ‘The Who’ tshirt. He’s too young to know who The Who are but does love Doctor Who. 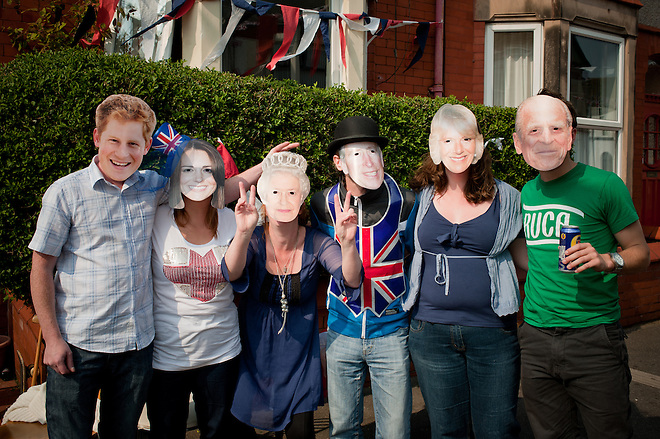 The Royal family. Will isn’t in this photo. He was too busy skateboarding. 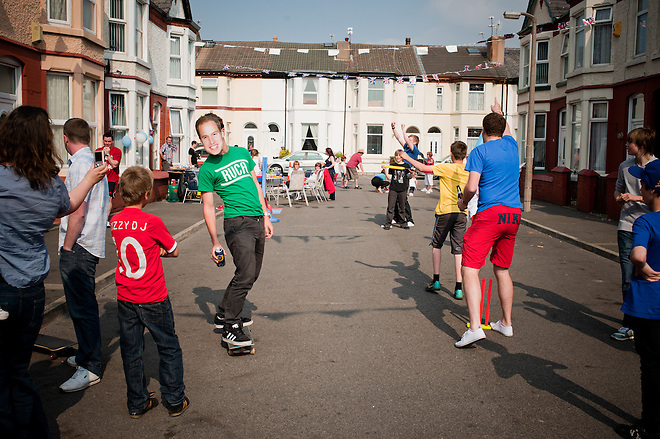 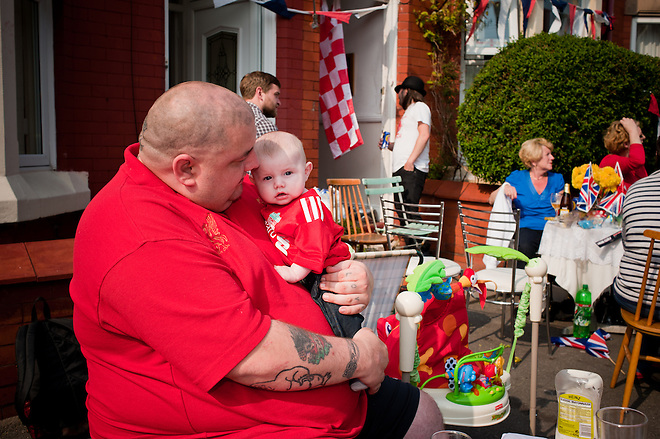 A darts player and his son enjoying the day. 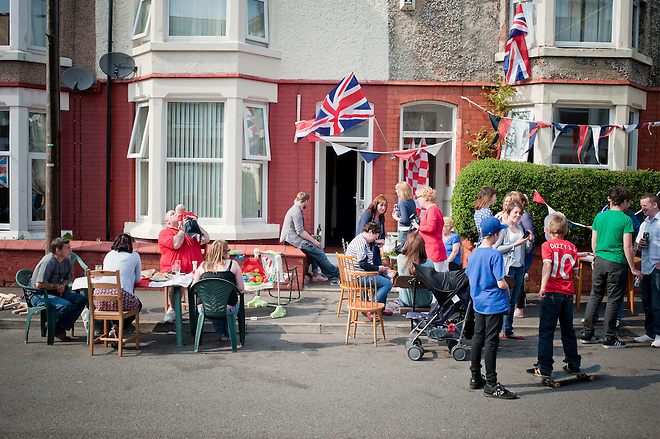 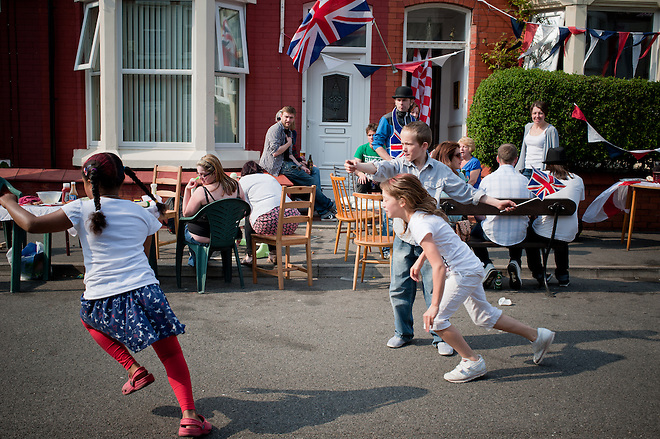 Kids race up and down the street to see who’s the fastest. 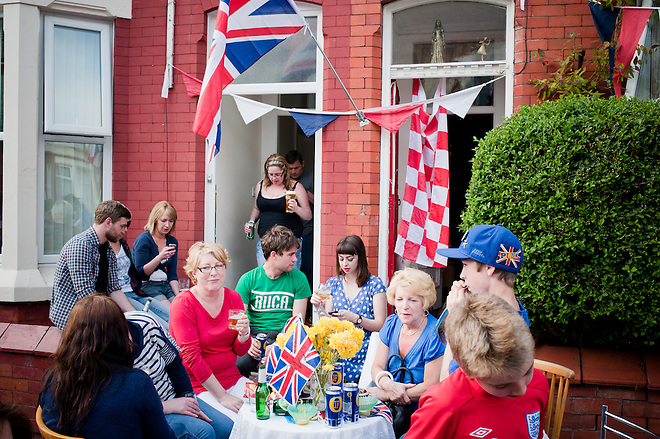 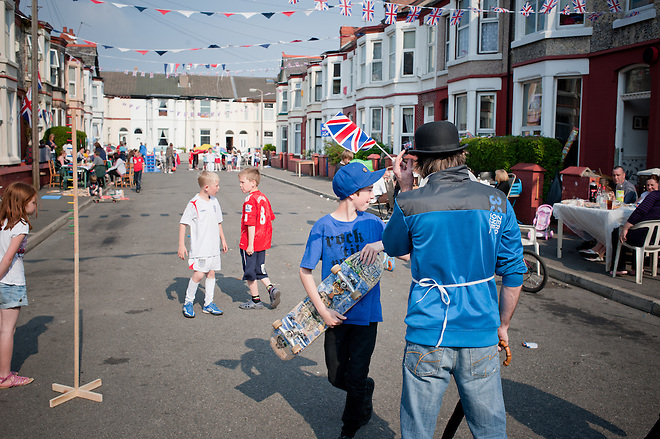 The last time I saw a street like this was the World Cup in 2010, but as far as I know there were no street parties. It was fantastic to see a community out like this. 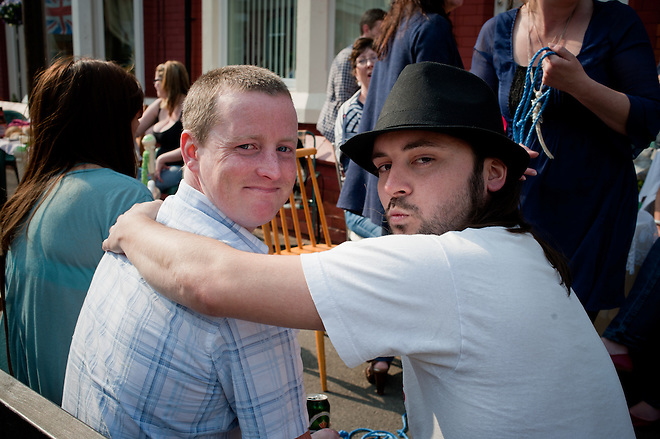 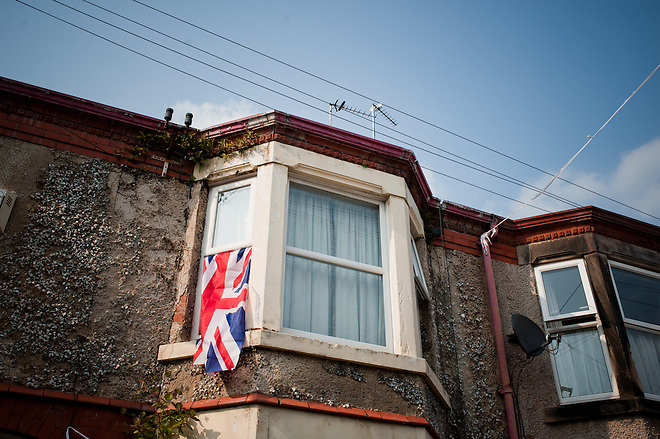 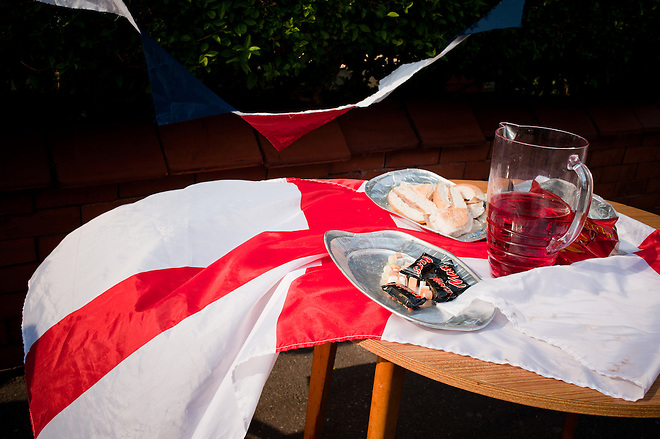 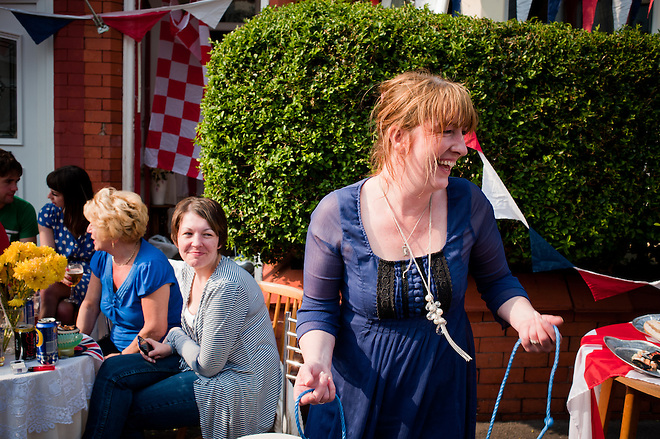 This is Vicky. She and Jo, pictured earlier, set up the street party. She even created her own bunting just for the occasion and spent 16hrs making it. 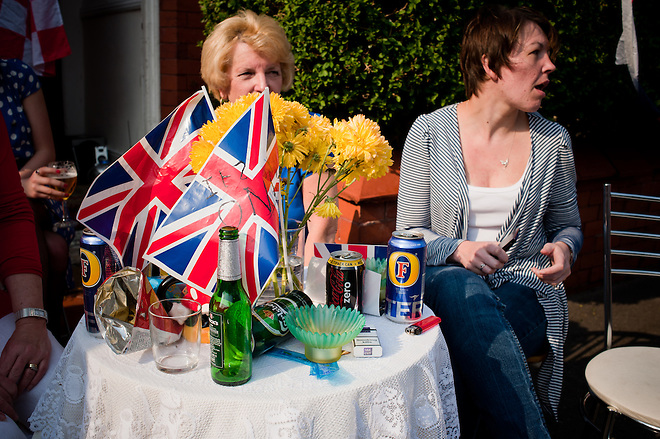 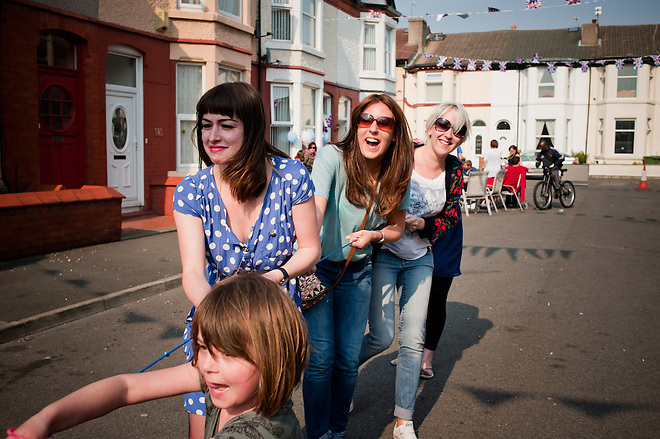 It was really great to photograph this event. As I said at the start, I didn’t go to photograph a Royal wedding event. I went to photograph a community coming together in celebration. Why? Simply because its not often you see this and to me thats a damn shame. Surely there should be an event every year that brings communities together like this. Bizarrely Canadians take a day off, set off fireworks and celebrate our old Queen Victoria. We don’t. I’m not saying we should but surely we should have some day to celebrate something that brings us together like this. A royal wedding every 25 years doesn’t seem enough.

I’ve got to say a massive thanks to the people in this street for allowing me to document their afternoon. In the paranoid age we live where every photographer is treated with suspicion it was a breath of fresh air to be able to enter a community and take photos.