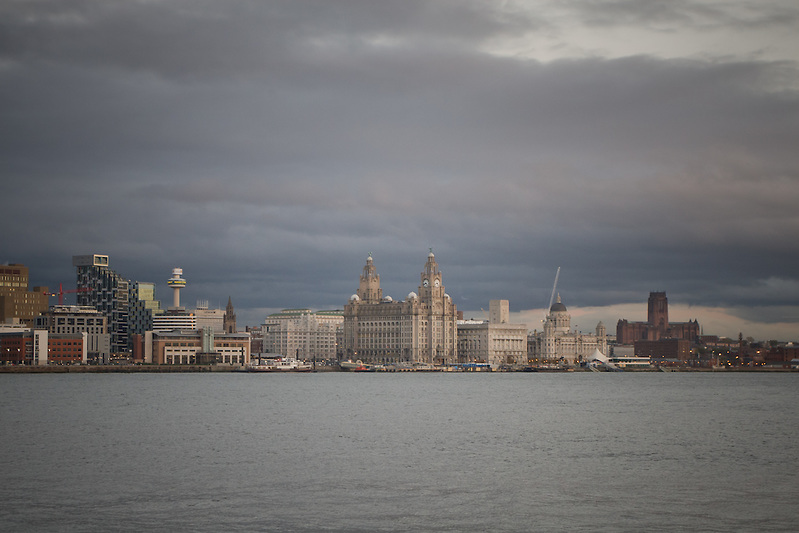 About a year ago I noticed that I’ve accidentally documented the construction of the new Museum of Liverpool. The photo above is the Liverpool skyline on 30th October 2006. 5 years later and a lot has changed. The following images chart the change at the Pier Head and the construction of the new museum, both from the ground and the air. This is the first post in the series, and the new direction of the site. I want to focus more on the narrative and less on the processing, or single image. While this post is a journey down memory lane I won’t always be doing this. The name is ‘Little Time Machine’ because that’s what my camera is. In a non-pretentious arty way my camera lets me capture moments in time for others to look at later on. It’s a little time machine. 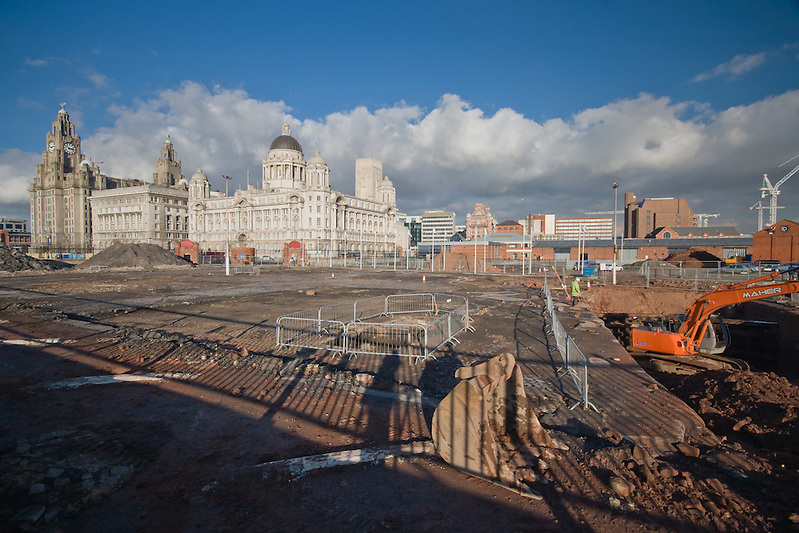 While clearing away the ground for the new museum they discovered the original dock gates for what was known as Manchester Dock. 6/2/2007. 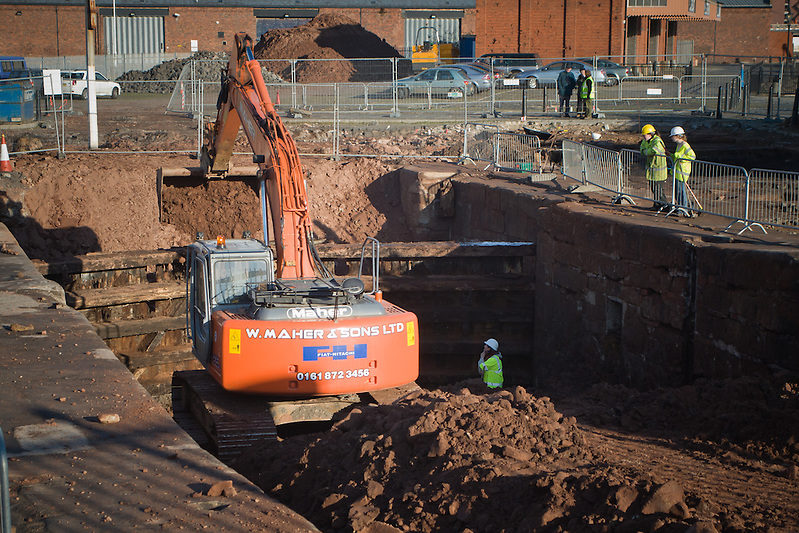 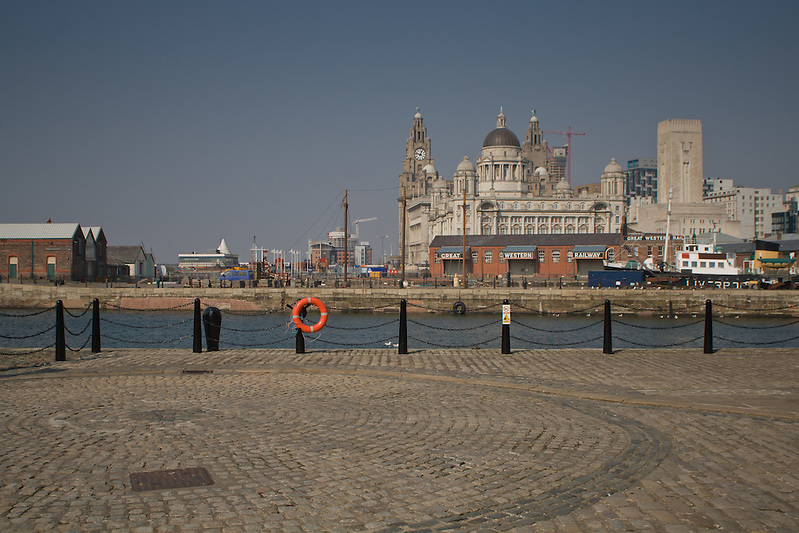 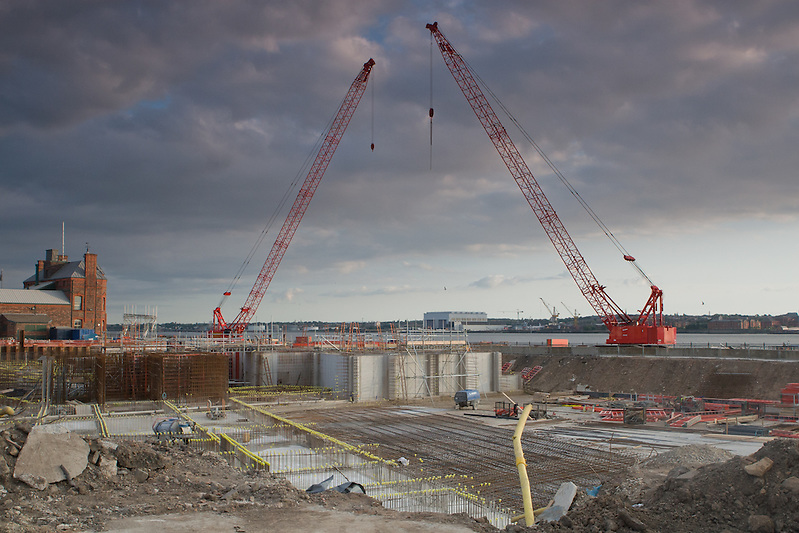 9th August, 2007. Cranes move in and the foundations are laid. 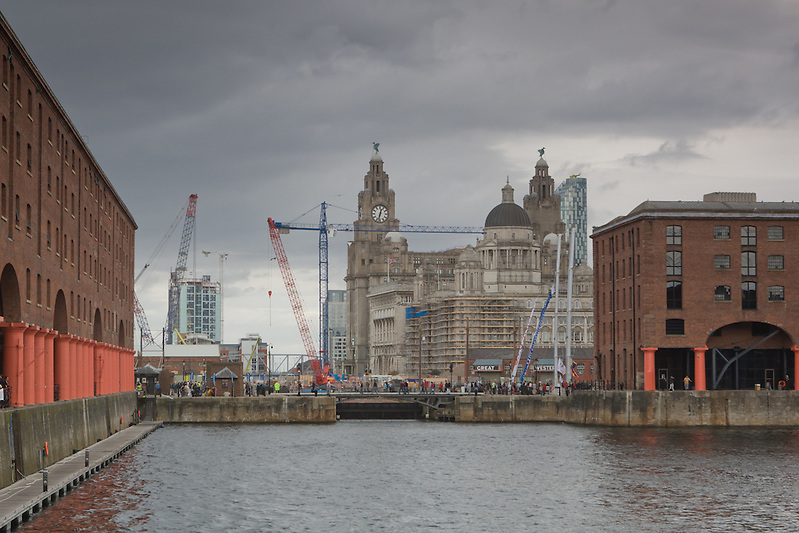 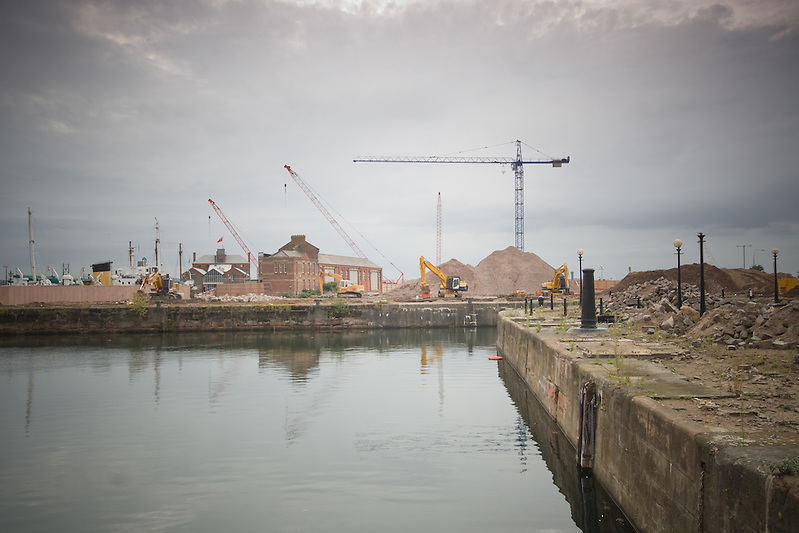 28th September, 2007. Diggers, cranes, construction continues. To the right is where the newly built black buildings and the new Open Eye Gallery are. 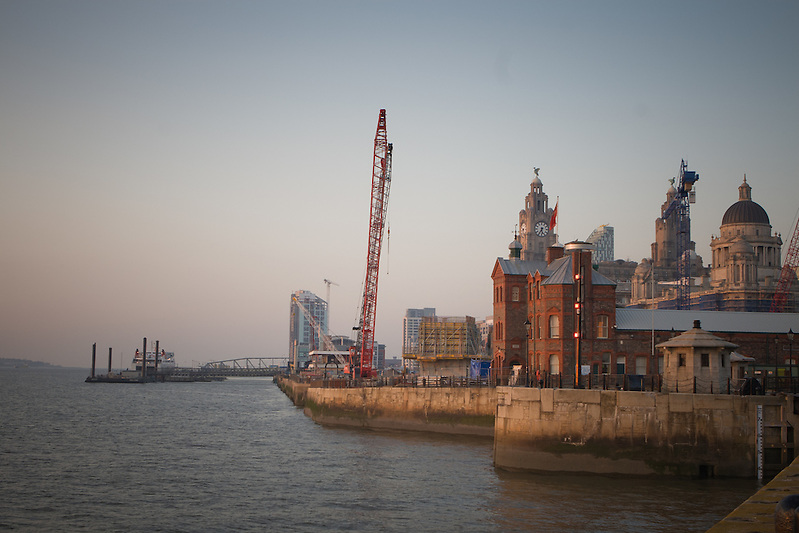 20th October, 2007. You can start to see the something rising out of the ground. 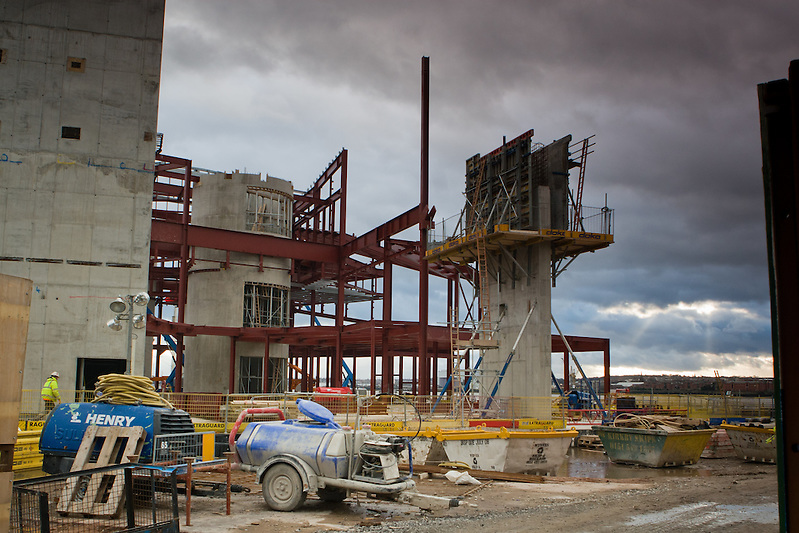 21st January, 2008. The Capital of Culture year. The museum is really starting to take shape now. 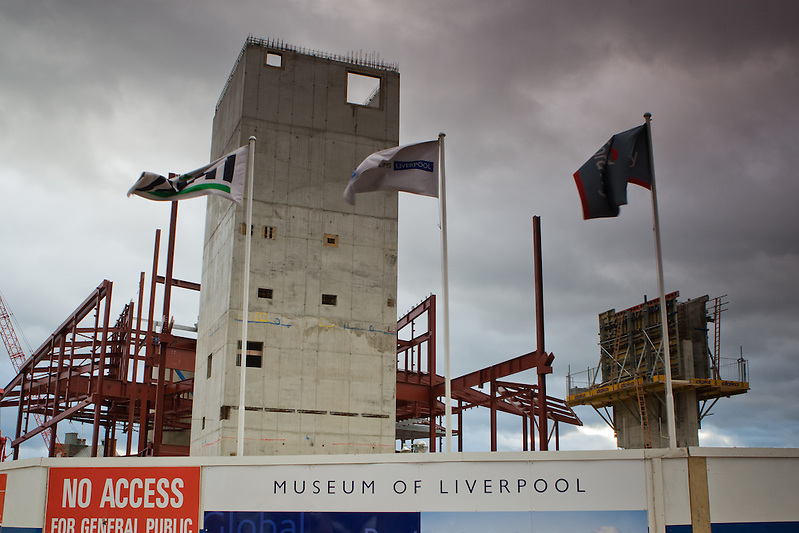