A year ago the Liverpool Irish Festival was revamped into a contemporary exploration of Irish culture. What does that really mean? Well, and this is the part that makes everyone go “Huh?”, they had Irish hip-hop this year. Irish. Hip. Hop. Yup. Two guys, two mics and a DJ dropping a beat. Best gig of the event imho. Rusangano Family had *so* much energy. It was crazy.

They also had these things called the “Meta-perceptual helmets”. Basically they were steampunk-esque chrome helmets that allowed the wearer to see the world like certain animals. They had a cat, giraffe, hammerhead shark, a gecko and a horse. Quite a fascinating experience. The gecko let you see both front and back. Hard to wrap your head around.

Other events included whiskey tasting, ceilis, Irish food, a big exhibition at the Bluecoat by Niamh O’Malley, a movie Q&A with Terri Hooley and Stuart Bailie and lots of live music. Basically it was a cracking festival with tons of variety. As the official photographer for the festival I got to see some fantastic events. Here’s some highlights. 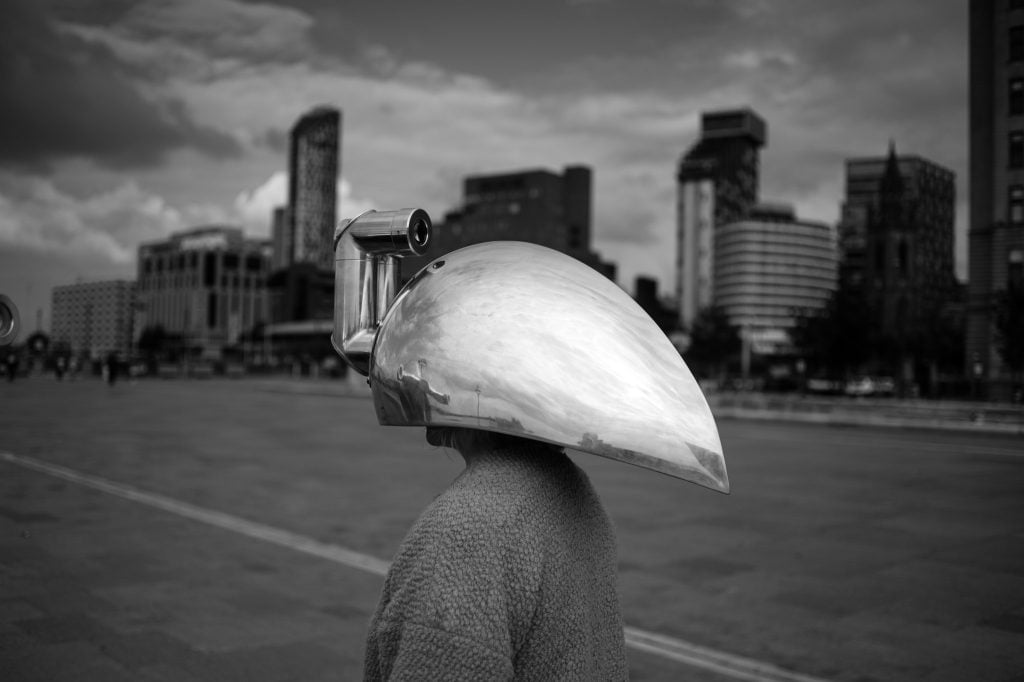 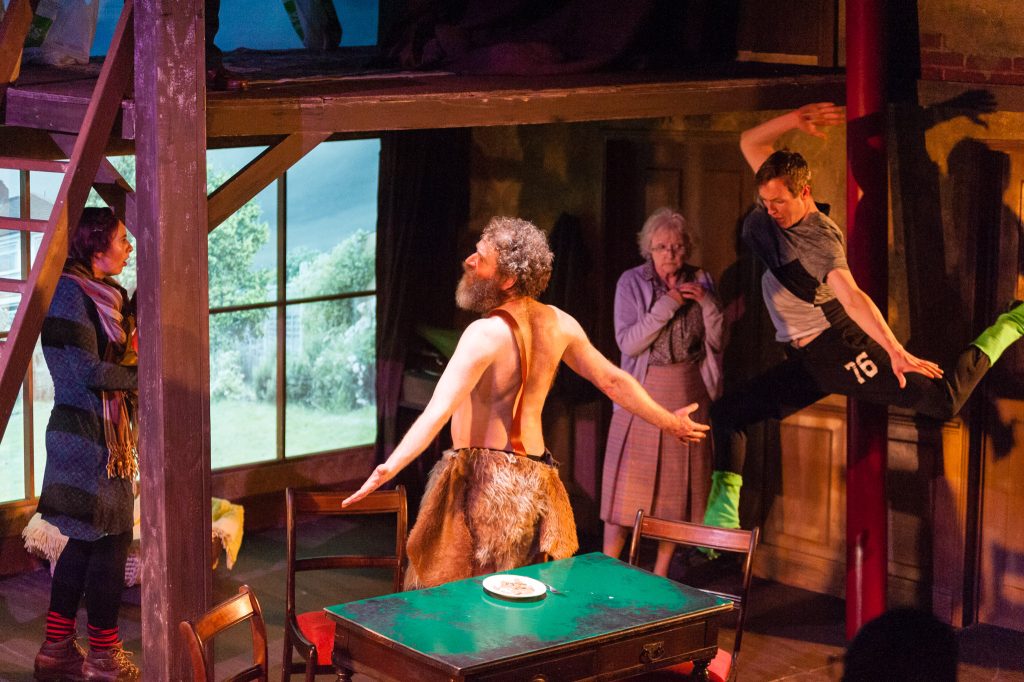 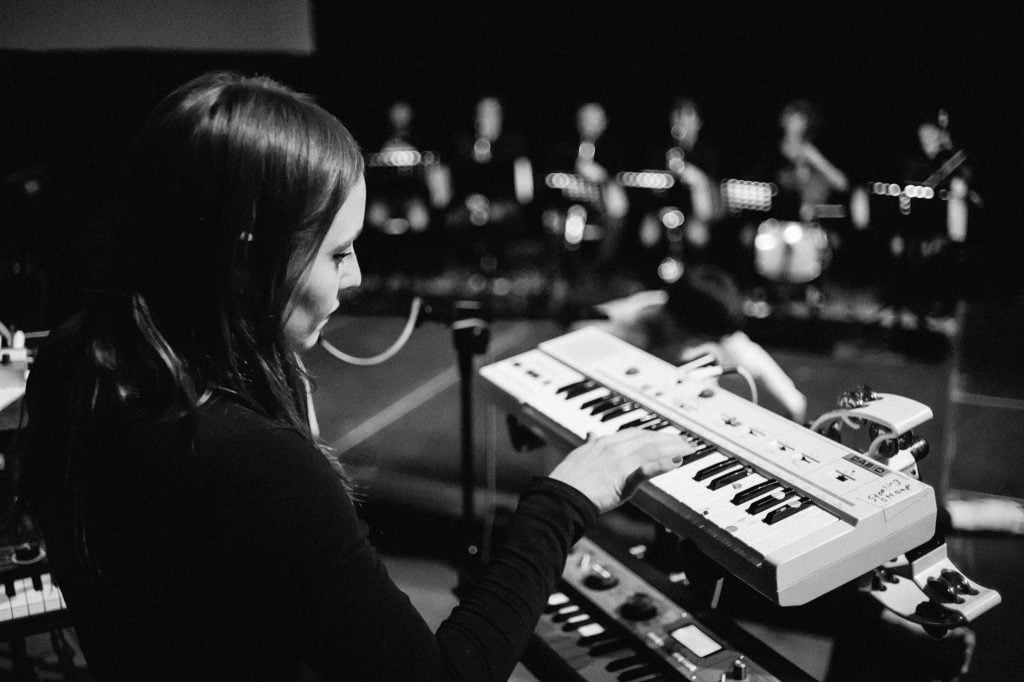